Bdeac loans XAF6.6bln for development projects in Cameroon including a 4-star hotel in Douala 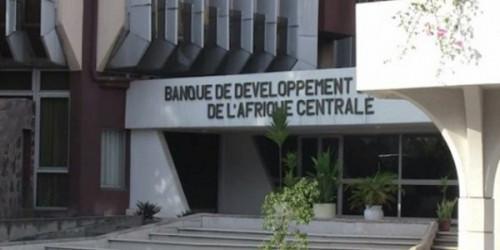 Part of the monies, XAF4.17 billion, will be used to build a 4-star hotel in Douala, Cameroon’s economic capital, while the remaining XAF2.5 billion will fund the expansion of Du Vaal school.

In Gabon, Bdeac gives XAF45 billion for the construction of 1,000 housing in Okolassi; a project initiated by the national social security fund. The Congolese state received XAF12 billion to strengthen the University Hospital Centre of Brazzaville and another XAF6 billion to partly fund the implementation of a pharmaceutical products’ manufacturing and packaging unit in Ollombo. 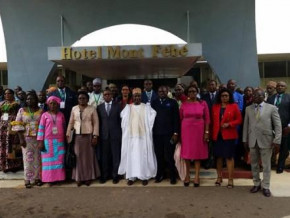 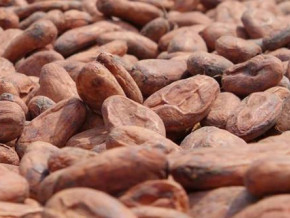