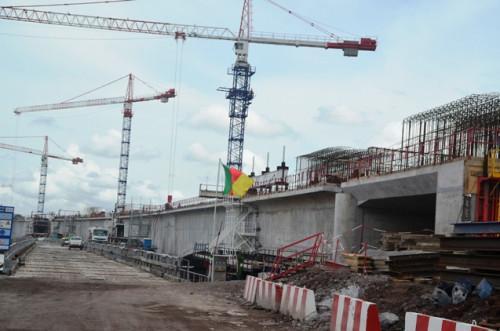 Even though the characteristics of the proposed infrastructure are still unknown, credible sources indicate that the construction will cost XAF58.8 billion. We also learn that the funds will be provided by Standard Chartered Bank London.

The infrastructures will allow access to the new Japoma stadium and facilitate the transport of goods on the Douala-Ndjamena and Douala-Bangui corridors, through which XAF340 and 55 billion of Chadian and Central African goods respectively transit every year (according to Cameroonian customs).

Let’s note that to fluidify traffic in Douala, Cameroon has already launched the construction of a 2nd bridge over the Wouri.