37th general assembly of FANAF will be held in Cameroon 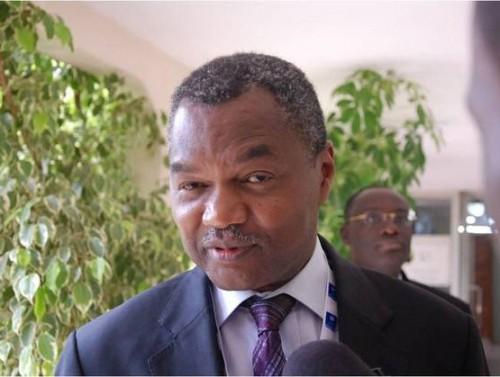 (Business in Cameroon) - The Federation of African Insurance Companies will hold their 37th general assembly in Yaoundé from 25 to 28 of February, 2013. The theme of this seating is, “Insurance and Social risk.” This was the main point of a press briefing, Martin Foncha, President of the Association of Cameroon Insurance companies (ASAC) gave in Douala, economic capital of Cameroon.

In 16 years, it is the third time that Cameroon is hosting the event. As of now, 42 countries have noted their presence with over 600 delegates awaited in Yaoundé.

Cameroon’s insurance market is the second in the Inter-African Conference on Insurance markets (CIMA) zone, by ASAC figures published in July 2012. Meanwhile, in 2011, insurance companies in the country had a turnover of 141.04 billion francs CFA, a 9.6% progression, according to a 2010 report.

Banana exporters in Cameroon exported 136,048 tons of the products between January and September 2020, according to data compiled by the Banana...