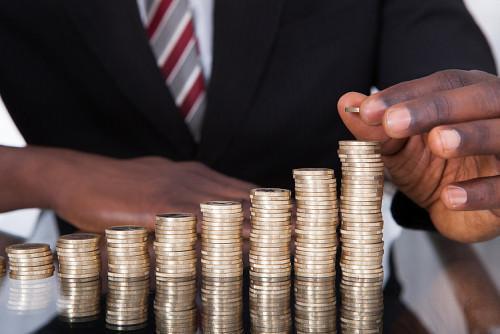 (Business in Cameroon) - Insurance company Garantie mutuelle des cadres (GMC S.A.), chaired by Jean Perrial Nyodog, announces it is once again increasing its capital from XAF2.17 billion to XAF3.08 billion. The issue price of the shares to be subscribed is set at XAF70,000. The decision was announced at the end of a Board meeting held last January 30.

Subscription is scheduled to commence February 18, 2019 and close April 18, 2019. Created as a mutual insurance company in 1990, GMC became a public limited company in 2003 to comply with the requirements of the Inter-African Conference on Insurance Markets (CIMA), the regional regulator (Central and West Africa), with a share capital of XAF1.139 billion.