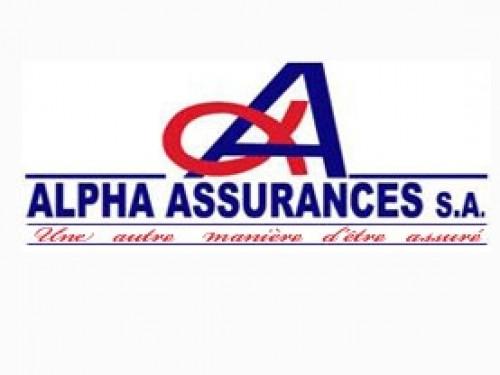 (Business in Cameroon) - The regional commission for the control of insurance companies (CIMA) has revoked the license to operate of Alpha Assurances, according to Tuesday’s Cameroon Tribune.

According to the paper, a high-level executive of CIMA has confirmed the news, on the phone from Dakar (Senegal), where the institution is holding its General Meeting. He adds that the Cameroon’s Minister of Finance will be notified in the coming days.

A liquidator will be appointed once the information is official, according to the paper.

Even before the news is made public, the Alpha Assurances agency at the Hippodrome, Yaoundé is already closed, the paper wrote.

To date, Alpha Assurances was placed under administrative provision.