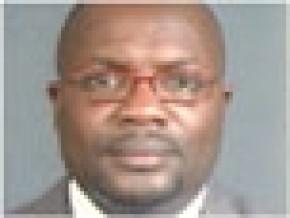 (Business in Cameroon) - Leopold Nguiffo, was sacked by the Board of Directors of AGC Assurances, on January 11, 2013 during the board’s meeting. After six months of service, MrNguiffo, was shown the door by his employer and millionaire, Joseph KadjiDefesso.

Reasons for the dismissal of this young insurance cadre, licensed on 14 December, 2012 by CIMA (Confederation of Inter African Insurance Markets) remain unclear as the company made good business last year.

The insurance company was gradually growing up in business. According to the Association of Cameroon Insurance Companies (ASAC), the company made just 360 million francs CFA in 2006 compared to GMC that made 3,6 billion francs CFA.