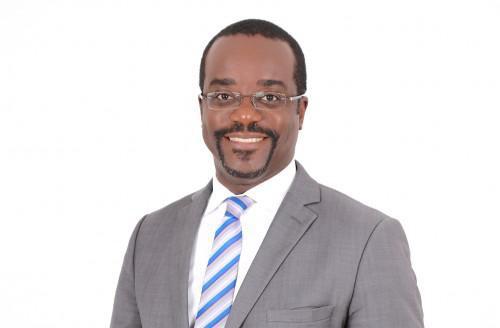 (Business in Cameroon) - The subsidiary of the French insurance company, Allianz Cameroun Assurances, announced the appointment of Cameroonian Joseph Eyok as Deputy Managing Director (DG-A). This appointment is effective starting from 28 March 2017 and will be submitted for approval by the Inter-African Insurance Markets Conference (CIMA).

The general management of Allianz Cameroun now has Bernard Girardin (Administrator and Managing Director) and Joseph Eyok (DG-A). The newly promoted director was until then Director, Administration and Finance in the company with duties across the Central African region.

After starting his career in Paris in auditing-consultancy with PwC from 2000 to 2004, Mr Eyok held several positions in the financial management of the Pro BTP group (from 2004 to 2011) and the Swisslife France Asset Management division (from 2011 to 2013). He joined the French group in Paris as Representative at the general management of Allianz Africa in 2014, before joining the Cameroonian branch.

The Allianz group is considered as the leader in the Cameroonian market with more than FCfa 31 billion in turnover and FCfa 3.7 billion in consolidated net profit in 2016.