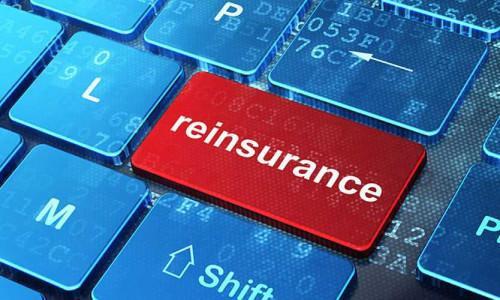 (Business in Cameroon) - C-Re Holdings, the investment fund that controls the capital of Continental Reinsurance Plc (Continental Re), reveals in its 2017 financial report that it will invest $10 million in the Cameroonian subsidiary.

With this investment, C-Re Holdings will take 49% of the subsidiary (whose creation process was initiated in January 2018) and Continental Re, will hold the remaining 51%.

The new subsidiary (the third in Africa after the ones in Kenya and in Botswana) will be headquartered in the Continental Re's regional bureau established in Doula in 2005.