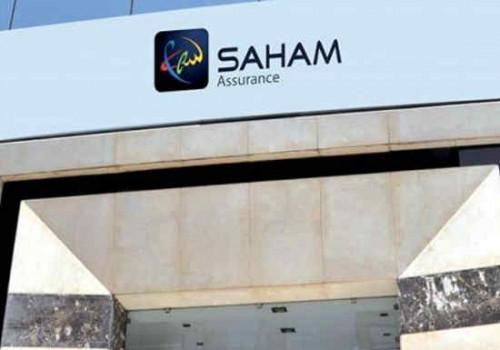 Further, Saham also aims to amend its charter. Created by Cameroonian Protais Ayangma, the company officially changed majority shareholder on October 9, 2018. It was originally known as the National Insurance Company (CNA), then La Citoyenne Assurance, then Colina (2008), and finally took the name of Saham Assurance Cameroun in 2014.