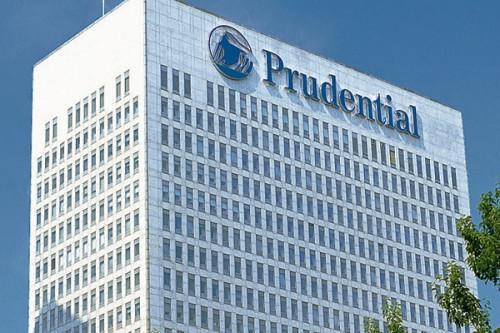 (Business in Cameroon) - British insurance giant Prudential has finally obtained all the necessary authorizations from the various regulators to acquire a majority stake in Beneficial group, controlled by Ivorian Belife Insurance, a “major player in life insurance, based in West and Central Africa.”

Thanks to this transaction, whose amount has not been disclosed yet, Beneficial Life Insurance’s subsidiaries in Togo, Côte d'Ivoire and Cameroon (two Life and non-life subsidiaries) are being transferred to Prudential. The British group is thus strengthening its presence in Africa, after its first offices in Ghana, Kenya, Uganda, Zambia, and Nigeria.

Belife Insurance thus succeeded in concluding a deal with Prudential, after a first failed attempt in 2014 with the Moroccan RMA Watanya, which became, in 2016, Royal Moroccan Insurance (RMA), the insurance subsidiary of FinanceCom group, majority shareholder of Banque marocaine pour le commerce extérieur (BMCE) and Bank of Africa (BOA).

According to our sources, after the preliminary agreement concluded in 2014 between Belife Insurance and RMA, the two parties were unable to complete the transaction announced to amount to US$6.2 (XAF3.1 billion), 38% stakes in Beneficial.

Good sources indicated that RMA finally chose to go into the bancassurance sector instead of taking stakes in Beneficial Insurance.