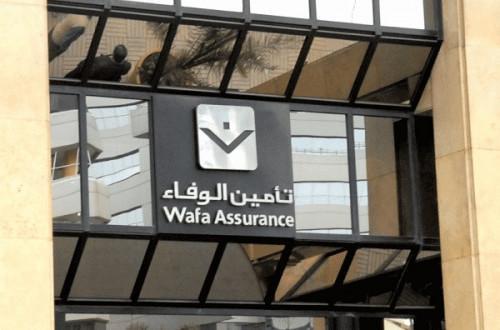 (Business in Cameroon) - On November 12, 2019, Moroccan insurance firm Wafa Assurance officially announced the finalization of the acquisition of the Life and non-life divisions of Cameroonian insurer Pro Assur.

Thanks to this double transaction, which began in April 2019 with the signature of an agreement between the two parties, “Wafa Assurance acquires 65% of voting rights shares of Pro Assur SA and controlling interest representing 89.4% of the shares and voting rights of Pro Assur Vie,” official sources report.

This operation, approved by supervisory and regulatory authorities in Cameroon as well as in Morocco, according to Wafa Assurance, allows Wafa Assurance to strengthen its position in Cameroon.

In operation since June 2016, through its subsidiary Wafa Assurance Vie Cameroun, this company was solely operational in Douala. It notably distributes its bancassurance products through the sales network of SCB Cameroun, a subsidiary of the Moroccan banking group Attijariwafa, which is also the parent company of Wafa Assurance.