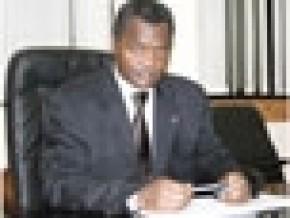 (Business in Cameroon) - ASAC (Association of Cameroon Insurance Companies) officials made the revelation during a press briefing in Yaoundé, on February 13, 2012 on the FANAF (Federation of African Insurance Companies) assembly to take place in Yaoundé later this month. To cost 2.5 billion francs CFA, the foundation stone of the institute will be laid on the 27th of February 2013, on the sidelines of the assembly at the Fandena neighborhood, close to the AmadouAhidjo Stadium in Yaoundé.

Quizzed on the number of hectares it would occupy, officials failed to give the details but said land and funding was already available.

According to the officials, all members of Inter-African Conference on Insurance markets (CIMA) zone are funding the project.