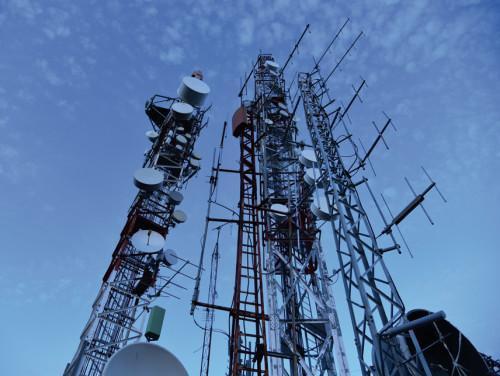 (Business in Cameroon) - In 2017, investments in the Cameroonian telecom sector totaled CFA305.3 billion after a peak at CFA400 billion in 2016 which was the best performance since 2009, the sector’s regulatory authority said in a recent report.

Though it excludes the “entrance or renewal fees”, the figure is down 23.8% from the previous year, the document read. This poor performance stemmed from a lower investment in 2017 by operators including Orange, MTN and Nexttel. As the main investors in Cameroon's telecom sector, these operators made major investments in 2014, 2015 and 2016.

Let’s note that Nexttel launched the first 3G network in the country in 2014. MTN and Orange renewed their licenses for 3G and 4G in 2015 while the 2016 year corresponds to the expansion of these technology across the country (2016).