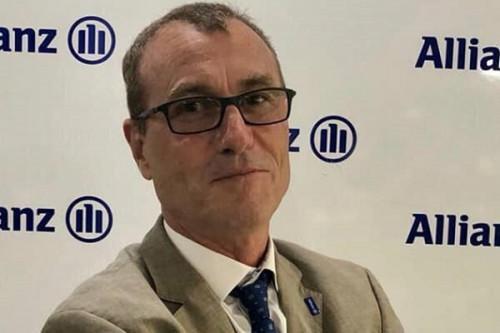 (Business in Cameroon) - Subject to the approval of local regulatory authorities, the management of the insurer Allianz Cameroon is expected to change hands during the beginning of H2, 2020, according to a press release issued on January 15 by Allianz Africa.

Indeed, Olivier Malâtre has just been appointed the managing director of Allianz Cameroon. He succeeds Frédéric Desprez, whose new functions within Allianz will be announced at a later date. Olivier Malâtre's appointment will take effect on May 1, 2020, following a two-month transition period.