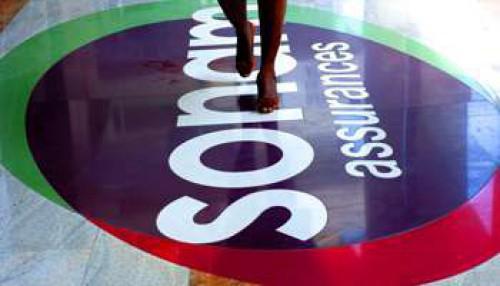 According to credible sources, Zenithe Afrika-Vie is the result of a partnership with the Cameroonian insurance company Zenithe Insurance and the Senegalese SONAM, the leader of its country’s insurance market.

Our sources reveal that the parties had set the basis of this new company in 2016, SONAM holding the majority of that company which was initially called Zenithe Life.