Chanas Assurances wants to increase its social capital in 2013 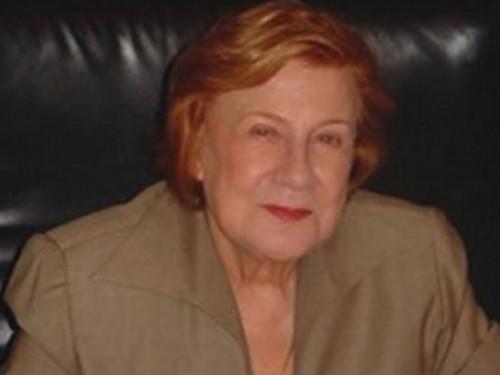 (Business in Cameroon) - Contained in a press release published in Cameroon tribune, signed by the General Manager, Jacqueline Casalegno, the subject will be one of the main items on the agenda when the company holds its board meeting on February 26, 2013.

As of now the capital of the company stands at 2.3 billion francs CFA, but the communique failed to state other 2013 objectives of the company to be discussed during the board meeting.

Set in 1999 by the shareholders at the time, its social capital was the most pronounced in the central African sub region.

Two shareholders provided more than half of the company’s capital. Casalegno Group, major shareholder, founder and technical partner of the company had 41% and the National Hydrocarbons Corporation (NHC) had 20%.