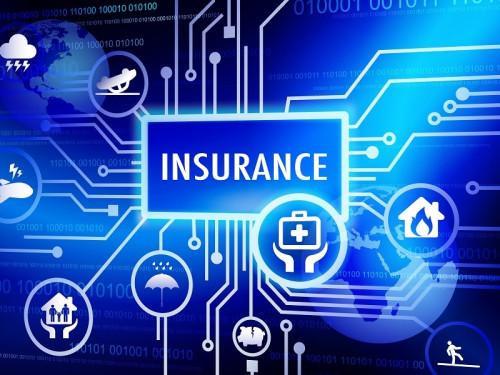 (Business in Cameroon) - The Digital insurance brokerage firm Baloon Assurance which leads the African market has just opened a subsidiary in Cameroon last September 20 in Douala, we officially learnt. This occurred a few months after the company launched activities in Côte d'Ivoire and Senegal.

Approved since July this year by the Cameroonian Ministry of Finance, Baloon Cameroon will first offer automobile insurance solutions from two major companies on the Cameroonian market, namely AXA and Saham. Then, the broker aims to extend products to other domains with a focus on health insurance, in partnership with other companies operating in the country.

“No more queues, no more long and complicated forms to fill out! With Baloon, the customer simply connects to the website www.baloon.cm via his mobile or computer, takes a picture, chooses his formula, signs and pays by mobile money. And that’s it! Easier and simpler than ever,” explained the pan-African start-up founded by Bertrand Vialle, former director of Gras Savoye in Africa. Moreover it committed to boost insurance penetration rate in Cameroon, claiming that “in other countries where it is implanted, 40% of its customers were not previously insured at all”.

Let’s recall that, Cameroon’s insurance penetration rate is officially barely 2%. According to Protais Ayangma, founder of Assuretech which is an initiative to boost the development of insurance through digitalization, “digitalization could increase fivefold insurance revenues and improve contribution to GDP” in Cameroon.