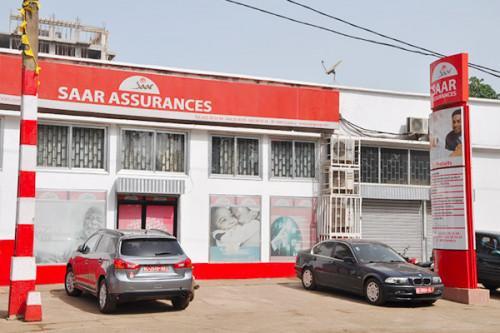 (Business in Cameroon) - In Cameroon, insurance companies released a total of XAF93.8 billion for the payment of claims and other benefits in 2018, according to the Association of Insurance Companies of Cameroon (Asac).

According to the association, despite the steadily rising volume of this figure, the fact remains that Cameroonians are still suspicious about insurance companies. According to a study by the Ministry of Finance, only 10% of the 25 million Cameroonians have already subscribed to an insurance policy.

"Insurers have often been perceived as those who, through legal constraints, receive premiums without being always there when the time comes to compensate” customers, said Jacob Sindzé, general manager of Area assurances, in an interview with the government daily Cameroon-tribune.

“This image was exacerbated by the actions of some unscrupulous insurers. Because of their actions, clients no more trust the insurance industry despite its role as an essential tool for economic development in the country,” he continued.