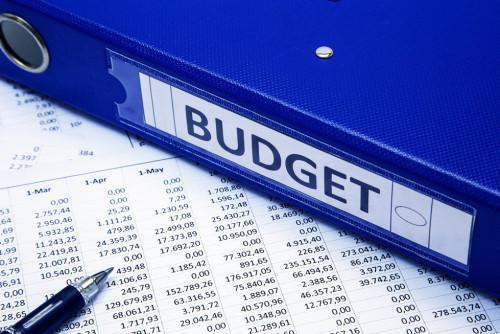 (Business in Cameroon) - As at June 30 this year, the implementation rate of projects featured by the government investment budget stood at 52.31%, while the resources commitment rate was 58.69% and the resources liquidation rate was 54.55%. Cameroon’s national supervising committee of Public Investment implementation said after a meeting held September 7 in Yaoundé.

Compared to the same period last year, this translates into a decline in the implementation of Government-funded projects (centrally managed and assigned funds), both financially and physically.

“There are companies with very low financial capacities. Then, once they secure contracts, they fail to fulfil terms because of their weak financial capacity,” said Isaac Tamba, Managing Director of Economy. “There are some contracts which were awarded before we noticed that the service providers did not have the technical capacity to carry out the works,” he added.

Cameroon's State budget for 2018 is valued at CFA4,625.8 billion in commitment authorizations (CA) and CFA4,513.5 billion in payment appropriations (PA).