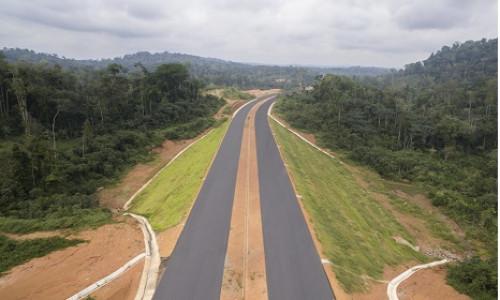 (Business in Cameroon) - According to the Q1, 2019, budget execution report, capital expenditures dropped sharply to XAF184.5 billion during the period under review. This represents a more than 46% drop year to year.

In detail, capital expenditures with the government’s own resources were estimated at XAF38.7 billion. Year to year, this represents a decrease by XAF103.7 billion (-72.8%). In comparison with this year’s target of XAF670.6 billion, it represents a 14.2% execution rate.

Capital expenditures with external resources reached XAF145.5 billion representing a year to year decrease by XAF37.5 billion (-20.5%). Compared with the year’s target of XAF617 billion, it is a 23.6% execution rate.

The drop in performance is due to cashflow problems experienced by the government for months now. It is also due to the postponement of some financial supports by external partners.