(Business in Cameroon) - Soap producing company SCS Alid Sarl plans to invest XAF15 billion to expand its palm oil refinery plant in Douala. To this end, this industrial unit signed an agreement with the Investment Promotion Agency (API) on May 13, 2020.

Thanks to this agreement, the project, which will generate 600 jobs (according to the promoters) will benefit from the provisions of the 2013 law (revised in 2017) on incentives for private investment in Cameroon.

With that expansion plan, the company aims to produce 500 tons of refined oil daily. The company thus joins many other industrial structures which, thanks to the law on incentives for private investment in Cameroon, have increased their investments in the oilseed refining sector.

According to the Association of Oilseed Refiners of Cameroon (Asroc), in recent years, the dynamism of the oilseed processing sector has led to increased investments in the sector. In 2018, these investments peaked at XAF650 billion, Asroc indicates.

However, this dynamism in processing was not followed by a rise in the production of oil palm, one of the essential raw materials in this industry. For instance, national production is expected to reach 450,000 tons in 2020 (production could be less given the current coronavirus health crisis and CDC’s difficulties), while operators estimate refiners’ yearly real needs at 1 million tons. Hence the recourse to imports. 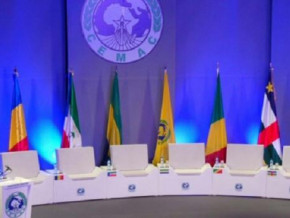 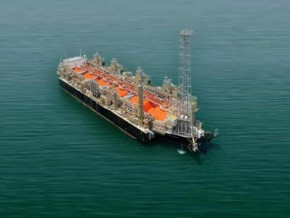 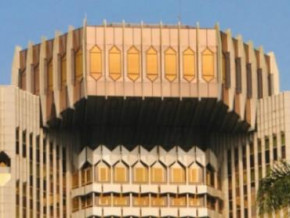 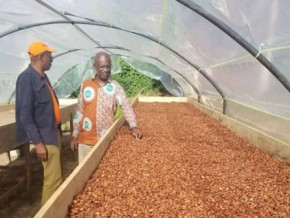 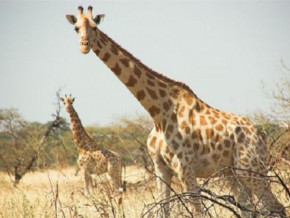 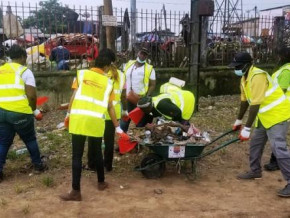 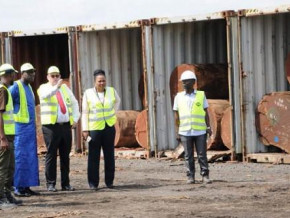 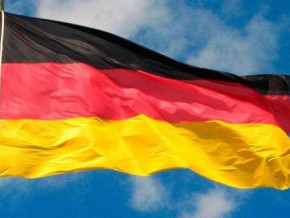 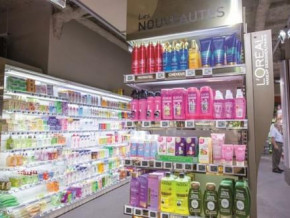 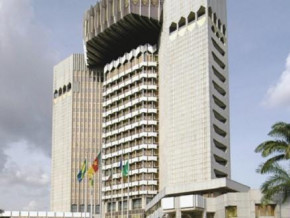