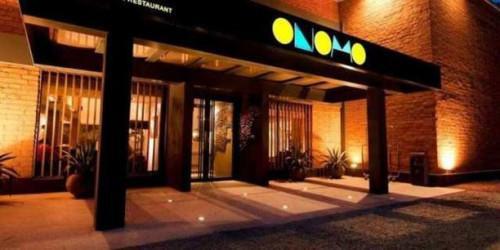 (Business in Cameroon) - On September 20, 2019, the hotel group Onomo announced it has opened a 3-star hotel in Douala, Cameroon.

“With an investment of XAF15 billion, Onomo Hotel Douala is the first of a series of hotels planned to be opened by 2020,” the group indicated. Built over a 600 m2 land, Onomo Hotel Douala has 152 rooms, 5 apartments equipped with kitchenettes, a restaurant, a bar, a swimming pool, a fitness center, high-speed wireless connections and a 220 m2 conference room that can be divided into three sections.

The construction of this hotel started on April 25, 2018. Onomo also plans to build a hotel of this type in Yaoundé and later in Kribi.

Over its nine years of existence, Onomo already has 18 hotels in ten countries. By end 2019, its hotel portfolio should rise to 21. 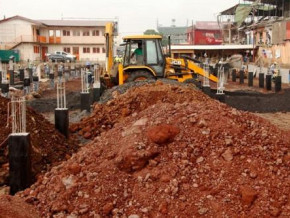