Contraband and counterfeit worsening in Cameroon, employers' association is concerned 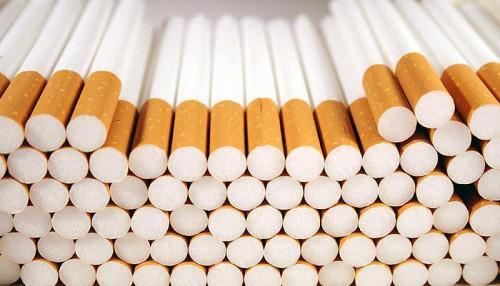 (Business in Cameroon) - The Cameroonian inter-managerial group (Gicam), the most important employers' association in the country, has just released the updated statistics on the damages of contraband and counterfeiting on the Cameroonian market, on which it expressed concerns.

We were thus able to learn that for 2015 only, the tobacco industry lost approximately FCfa 4 billion. The loss forecasts for 2016 are around FCfa 2.5 billion for the local subsidiary of the British American Tobacco (BAT). "A quarter of the cigarettes sold on the market are counterfeits or from contraband", Alain Blaise Batongue, Executive Secretary of Gicam, confided.

According to this employers' organisation, the food industry lost FCfa 1.5 billion in 2015 due to illegal trade. The sugar sector was one of the most impacted as, Gicam claims, "more than 5,000 tons of sugar coming from Nigeria enter Cameroon every year".

The situation seems even worse in the textile industry, due to the local market being flooded by contraband goods originating in Asia, particularly China; and neighbouring Nigeria. Indeed, Gicam stresses, on a market representing over FCfa 25 billion, Cicam, the most important unit in the textile industry km the country, barely controls 10% market share.

This persistence of the illegal trade for years, and even the extent this plague is getting to with time; economic operators are assigning it to the corruption which, according to Gicam, is one of the fertile grounds for illegal trade in the country. Therefore, this employers' group is calling all players involved in the fight against illegal trade to step up in the crackdown, to avoid bankrupting several local companies.