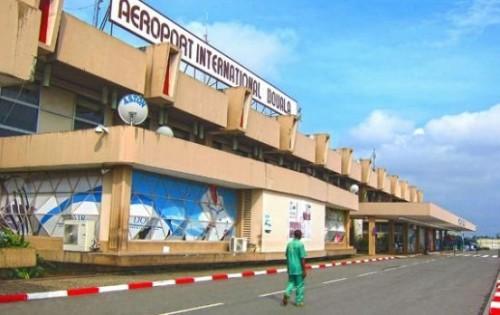 (Business in Cameroon) - On 13 October 2016, the Cameroonian customs seized a cargo of 100 kg of methamphetamines at the Douala International Airport, we learned from official sources. The cargo packaged in 20 boxes belonging to two Cameroonian nationals, who were trying to send it to Kuala Lumpur, the Malaysian capital.

This record seizure comes only a few days after the official installation of two anti-traffic units at the Yaoundé and Douala airports. The mission of these two structures co-financed by the European Union, as part of the “Airport Communication Project” (AIRCOP), and Japan; is to fight against drug trafficking and other illicit activities in the above-mentioned airports.

Since they started operating, according to a count made by the EU Commission delegation in Cameroon, these units “have already led to the interception of 14 kg of cocaine, 48 kg of Tramadol, 550 kg of Khat, counterfeit medicine, pangolin scales (a protected species), ivory, dollars and Euros in cash (amounting to over FCfa 52 million), precious stones, as counterfeit medicine”.