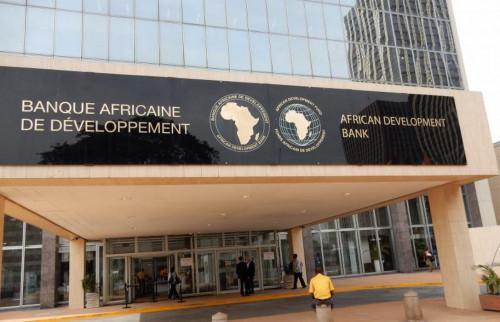 (Business in Cameroon) - The African Development Bank (AfDB) announced September 10, it has suspended any form of collaboration with the African Applied Forest Research and Development Center (Carfad), a Yaoundé-based consulting firm, for a 36-month period.

“An investigation conducted by the AfDB's Anti-graft and Integrity Office revealed that Carfad and Mr. Tchoffo (the Managing Director) have significantly blocked the African Development Bank from exercising its right to conduct inspections and audits”, we read in a memo. Over the suspension period, neither the firm nor the MD is eligible to secure contracts financed by the bank.

Let’s note that the Cameroonian consulting firm had previously won a contract under the Agroforestry Development Support Project (Pada) in the Democratic Republic of Congo. The project was financed from resources of the Congo Basin Forest Fund (CBFF) hosted by the AfDB.