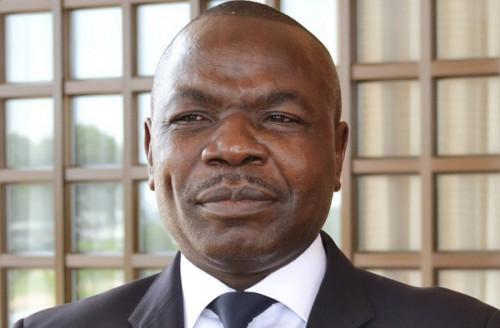 (Business in Cameroon) - Cameroonian native Jean Pierre Amougou Belinga, promoter of L'Anecdote Group has just acquired the pan-African television channel Telesud, whose studios are located in the building at 14, rue de Cognacq Jay in the 7th district of Paris, France.

According to a press release signed by Amougou Belinga and the law firm Cahn Wilson, this acquisition was concluded after a hearing held on  February 11, 2020, at the Paris court. Vision 4 Télévision SA, part of  L'Anecdote Group, is thus taking over the assets and rights of the pan-African TV channel Telesud.

“As a result, President Jean Pierre Amougou Belinga today appointed Mr. André Agid as CEO with the mission to relaunch the channel's activity as soon as possible. Telesud's ambition is to be a continuous thematic news channel of pan-African and international reference,” the release read.

Let’s note that the cost of the transaction has not been disclosed.

TeleSud, owned by the Bongo family in Gabon till the current purchase, had been in liquidation for several months. The pan-African media (created in 1998) was accused, according to some sources, of owing nearly €4 million (XAF2.6 billion) of unpaid debts to the Gabonese state. TeleSud, which broadcasts to 116 million French-speaking people in 31 countries via African satellite networks, had until November 6, 2019, to restore its financial position before the Paris commercial court ordered its liquidation.