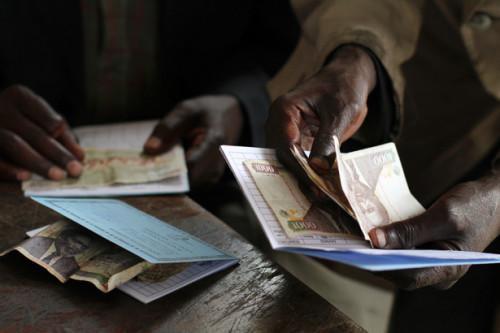 (Business in Cameroon) - Louis Paul Motaze, Cameroon’s finance minister, reveals that in 2017, 840 microfinance institutions were active in the CEMAC region.

He also indicates that those institutions’ total balance sheet was estimated at CFA854 billion. The loans stood at CFA354 billion and were mainly short-term loans. As for the deposits, they are estimated at CFA672 billion (overnight deposits for most of them).

Finally, the minister indicates that by December 31, 2017, 3.03 million accounts were opened in Cameroon’s microfinance institutions and 2.14 million in credit institutions operating in the country.