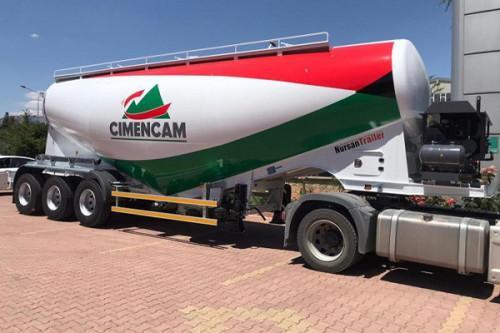 (Business in Cameroon) - CIMENCAM and the State of Cameroon will soon sign two mining agreements for the exploitation of the Bidzar and Biou marble quarries in Figuil, North Cameroon, Minister of Mines Gabriel Dodo Ndoke reveals.

“Two mining agreements -the last step before the attribution of exploitation permits- have been negotiated and will be signed in the next few days by the State of Cameroon and Cimecam for the exploitation of two marble quarries in Bidzar and Biou Figuil, North” Cameroon, the official told the parliament on November 30, 2021.

The official did not provide additional information but the Bidzar reserve has an estimated reserve of 2.5 million tons with continuity in Biou. For over forty years, it was exploited by French company Rocaglia, which left in 2010. In 2012, CIMENCAM obtained a research permit covering the deposit to meet its operational needs.

CIMENCAM has three shareholders. The notable ones are Lafargeholcim Maroc Afrique (55% stake), National Investment Corporation SNI (43% stake). The remaining 2% is owned by employees. With a capital of XAF14.5 billion, the cement producer claims a workforce of 320 employees, an integrated cement plant in Figuil, two grinding stations in Bonabéri (Douala) and Nomayos (Yaoundé), and a concrete plant in Olembé (Yaoundé).