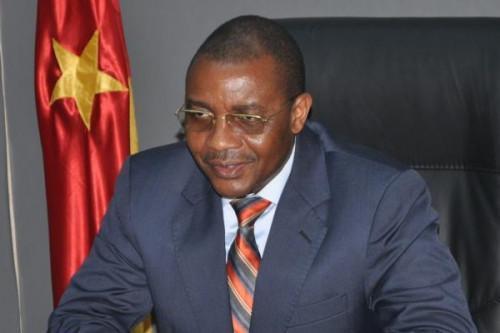 According to the Mining Code, surface rights are royalties that mining licenses, authorizations, quarrying permits, or mineral water exploitation license holders have to pay annually for occupying the surface where their activities are carried out.

Also according to the same Code, except for sanitation taxes (which are declared and paid quarterly), mining taxes and royalties should be declared and paid by the 15th of every month; after that for product extraction has been paid. For mining companies that do not pay those taxes and rights, the law provides for sanctions that could go from permit withdrawals to criminal proceedings.