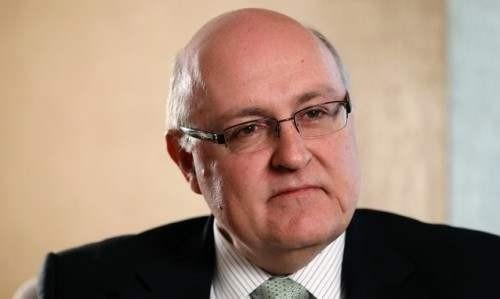 (Business in Cameroon) - Australian mining company Sundance Resources could benefit from an additional extension of its Mbalam-Nabeba Iron Ore Project Convention. The project has a potential of 40 million tons and straddles the border of Cameroon and the Republic of Congo.

In an update issued April 3, 2019, MD Giulio Casello (photo) said a number of meetings have been recently held in Cameroon between senior government officials and representatives from Sundance and AustSino Resources Group as well as potential other stakeholders that are interested in participating in the funding, construction and operation of the project.

If Cameroon’s official position is favorable to Cam Iron, this will support AustSino’s ongoing efforts towards taking control of the project. The government approval will ease transfer of required funds to complete transactions documented in the agreement between Sundance, its shareholders and AustSino dated September 24, 2018.

Sundance Resources announced last December 31 that the end date for its convention with Cameroon has been extended to March 31, 2019. Subsequently, motivated by progress made in the country, the company has reached an agreement with all parties including AustSino to further extend convention to June 30 this year.

“The positive reception from the Cameroonian Government to Sundance’s proposal to engage with AustSino and other stakeholders with a keen desire to develop the Mbalam Iron Ore Project is most encouraging. Progress is being made to complete this transformational deal with AustSino, which we remain confident is in the best interest of all Sundance shareholders,” said CEO Giulio Casello.