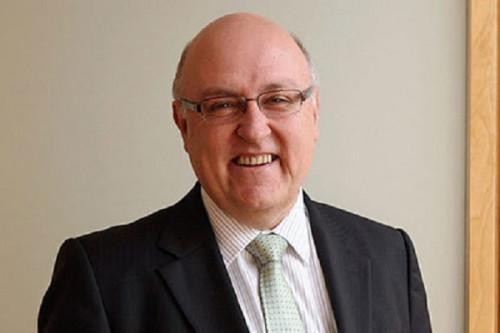 (Business in Cameroon) - Australian mining company Sundance Ressources is claiming US$8.76 billion (over XAF4,700 billion at the current exchange rate) compensation in the case between it and the government of Congo, which withdrew the mining company’s permit to develop the Mbalam-Nabeba iron ore project straddling the border of Cameroon and the Republic of Congo.

The Australian company disclosed the information in a company update published on May 3, 2021. The same update announced that Sundance Ressources has secured litigation funding for that case currently pending before the London Court of International Arbitration (LCIA). Officially, the funding deal has been concluded with Burford Asia Investments, a subsidiary of multinational Burford Capital Limited that provides specialized finance in the legal market.

“Burford will provide Sundance with non-recourse funding to cover legal fees and other costs of arbitration against the Government of the Republic of Congo and, if required, the Government of Cameroon,” the junior mining company informs. The litigation funding and the high volume of the damages being claimed by Sundance from the government of Congo appear like a warning to the government of Cameroon. Indeed Cameroon is also planning to entrust the development of its part of the Mbalam-Nabeba mining project to a Chinese consortium in replacement to Sundance Resources, which has been unable to develop the project for a while now.

He also indicated that they would complete processes for the selection of partners who will buy the iron ore from the Mbalam mine in Cameroon and Nabeba in Congo.

Without providing further details about the partners concerned, Gabriel Dodo Ndocke revealed that the government would collaborate with a  "consortium of five Chinese state-owned companies."

This revelation prompted Sundance to serve a dispute notice to Cameroon. Nevertheless, it chose to negotiate with Cameroon for an out-of-court settlement unlike the case with Congo that it automatically brought before the arbitration court (because the country has already withdrawn its mining permit).

"In the case of Cameroon, our long-standing good relations with the government continue to make us hopeful that an amicable resolution of our claim can be achieved, without the need for recourse to international arbitration," said Giulio Casello (photo), CEO of Sundance Resources. At the same time, the company is ready to bring Cameroon before the arbitration court should negotiations fail.

The Mbalam-Nabeba mining project involves a 2-phase development of iron ore deposits in Cameroon and Congo. Sundance Resources Ltd. was expected to produce 40 million tons of direct-feed ore annually over 12 years during the first phase. For the second phase, the mine’s lifespan was to be extended by over 15 years for the production of high-grade hematite itabirite concentrate.