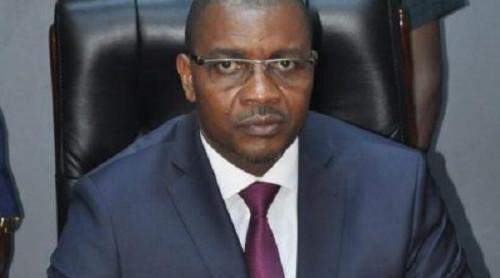 (Business in Cameroon) - In Cameroon, some mining companies have been allowed up to 60 days to restore the sites where they recently completed operations.

The count of this ultimatum started on April 1, 2020, and the concerned mining companies, operating in the Eastern and Adamaoua regions for most of them, are on a list recently published by the Minister of Industry, Mining and Technological Development Dodo Ndocké.

The official indicates that failure to do so will result in the withdrawal of their operating licenses.

The gaping holes left by companies on mining sites after exploitation not only degrade the environment (landslides) but also cause many deaths on mining sites. In the rainy seasons, people looking for ore drown in those holes filled with water.

In a report published in 2018, NGO Forêt et développement (Foder) revealed that at least 43 gold washers died in the holes mining companies left behind in the Eastern region. Yet, the regulation requires mining companies to, once they finish operating the mines, fill the holes and trenches dug during operations.