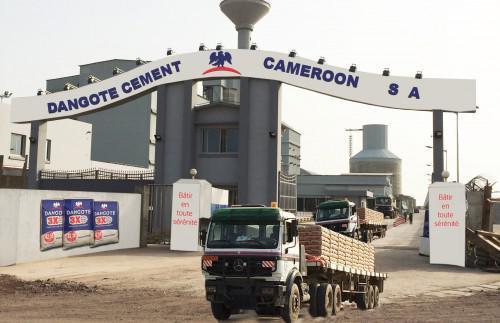 (Business in Cameroon) - During Q1, 2018, Dangote Cement Cameroon sold about 332,000 tons of cement. According to the industrial group, this feat was namely due to the brand’s popularity, an increase in the distribution centers, an improvement of its sales and marketing strategy. It is also due to the various initiatives to encourage the internal sales staff as well as the distributors, as shown by an increase in trade participation.

The company indicates that during the period under review, demand for cement in Cameroon was 760,000 tons (44% of which was supplied by Dangote cement). It also informs that this increase was spurred by increased investment in infrastructures such as roads, hotels, hospitals and the AFCON2019 infrastructures.