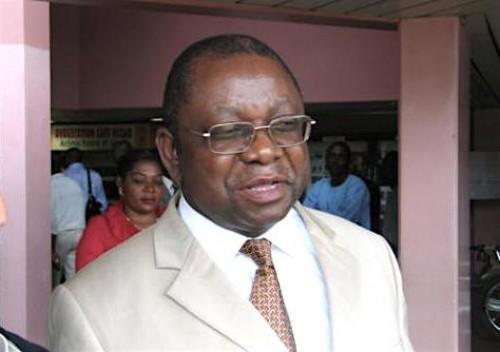 (Business in Cameroon) - Luc Magloire Mbarga Atangana, the minister of commerce and his peer at the mining department Ernest Ngwaboubou, visited the Douala based company Prometal Acierie.

During their visit, the two officials discovered that to melt the metal, the company uses furnaces operating at a temperature of more than 2,000 degrees. Apart from those furnaces, Prometal also presented a furnace valued at CFA21.1 billion.

The company revealed that since 2010, it has been able to produce more than 50 steel products respecting national and international standards in the framework of a public-private partnership, thanks to these equipment. Also, with its production capacity of 200,000 tons per year, Prometal has become the leading steel producer in Sub Saharan Africa.

The mines minister then congratulated the company for the quality products it has been delivering to partners in the metal material and public works sector.

Let’s note that in the future, Prometal Acierie will transform Mbalam iron mine (with a potential of 200 billion tons of ore) and Akom 2.