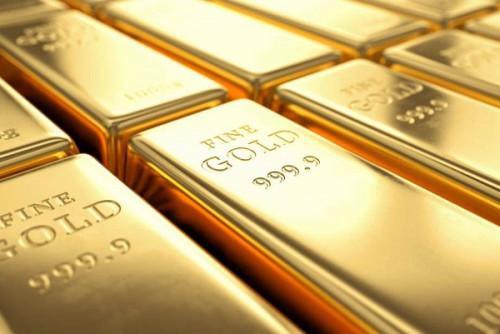 “According to the Ministry of Mines, this decline is due in particular to the departure of some mining operators to neighbouring countries, due to the suspension of mining authorisations, pending the implementation of the new mining code.” In the meantime, the government has implemented the Mining Capacity Building Project (Precasem) to gradually establish a modernized mining cadastre. Thus, 302 mining showings were discovered following airborne geophysical campaigns organized on the national territory.

The decline in production, the ministry explains, has been observable since 2018. During that period, Cameroon's gold production was 448.2 kg, down 37.1% from the 2017 production. The share of production returned to the State by Capam was 141.4 kg of gold compared with 225 kg in 2017. In addition, Capam purchased 24.4 kg of gold on behalf of the State from informal smallholders.