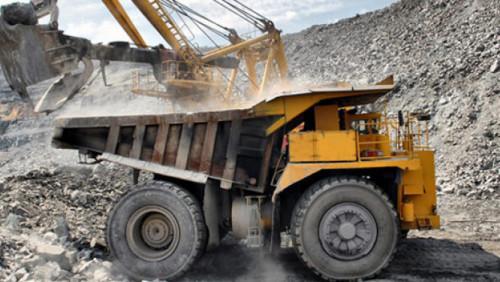 (Business in Cameroon) - Actions pulled in the mining sector by the government this year helped increase revenues from CFA4 billion in 2017 to nearly CFA5 billion, the department of industry, mines and technological development (Minmidt) said in an internal note.

According to the Minmidt, these actions mainly concerned the further dissemination of the Mining Code, implementation of which has made it possible to make some progress, particularly in revenue terms. Moreover, this year has seen the direct purchase of gold from artisanal miners, with projections of 40 kilograms by the end of the year and 120 kilograms from operators in the semi-mechanized craft sub-sector.

Minmidt is optimistic for the coming months thanks to the development of mining sites, such as Akonolinga rutile deposit (500,000 tons) for which an international call for interest has been launched. In addition, the State is currently negotiating three mining agreements for the exploitation of the Akom II iron, Kribi iron and Colombian gold deposits. A research permit was also issued for the bauxite deposit (provisional potential of 554 million tons) at Ngaoundal and Minim-Martap.