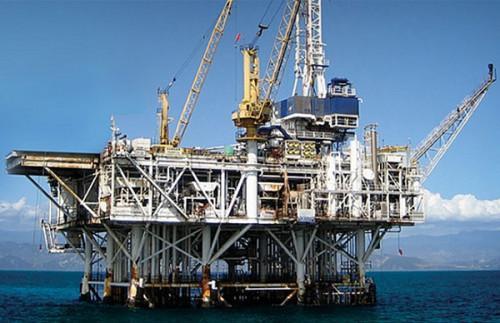 (Business in Cameroon) - Cameroon is committed to implementing the new foreign exchange regulations issued by the Bank of Central African States (BEAC), the International Monetary Fund (IMF) reveals in its Country Report No. 20/48 focused on Cameroon.

To ensure its optimum implementation, the country transferred its contracts with oil and mining companies to the BEAC. It also promised to align its new petroleum code with the foreign exchange regulation.

This promise is a significant step since a while ago, oil and mining companies estimated that the foreign exchange regulation n° 02/18/Cemac/UMAC/CM, which came into effect on March 1, 2019, would affect their contracts with various CEMAC member countries because the regulation required multinationals to repatriate export proceeds.

Indeed, most of these companies’ contracts with CEMAC member countries exempt them from repatriating their export proceeds. However, the new foreign exchange regulation required the contrary. Due to that particular requirement, the implementation of the regulation to oil and mining companies was postponed twice before a third enforcement date (December 31, 2020) was decided.

According to the IMF, Cameroon’s efforts towards the implementation of the regulation will increase its regional import coverage.

Cameroon’s “foreign exchange repatriation reached CFAF 2,313 billion during Q1-Q3 2019, a 44% increase from the 2018 figures (…) Cameroon’s NFAs at the BEAC stood at 1,995 billion at end-September 2019 and are projected to rise in Q4, supported by delayed donor budget support and strict enforcement of the regulations," according to the IMF.