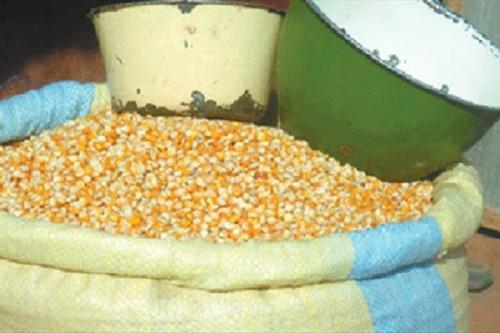 (Business in Cameroon) - Every year, Cameroon exports 500,000 tons of corn, representing 23% of the national production to CEMAC countries, according to a study recently published by the enterprises upgrading office BMN on the strategic positioning of the cereal processing and by-products sector.

Although it exports a significant portion of its corn to neighboring countries, the country resorts to massive imports to meet its deficit (in 2020 for instance, it produced 2.8 million tons of corn while the national demand was estimated, by the Ministry of Agriculture, at 3 million tons). In 2019, the country imported 60,000 tons of corn from Ukraine, according to the general directorate of customs.

Most of the local production is destined for households. For instance, in 2020, 58% of the production was used for household consumption, 16% for animal feeds, and some 2% were supplied to local agribusinesses, the study published today, August 25, in Douala reveals.

For BMN experts, corn is the third most-produced food product in Cameroon after cassava and plantain. It is also the most consumed cereal, far ahead of rice and sorghum. The leading local corn consumers are located in the North, where cereals are staples. Specifically, in the Far North, the Adamaoua, and the Northern regions, the average yearly corn consumption is 80 kg per resident. In the South, however, it is 6 to 8 kilograms per resident while in the North-west and the West, it is 50 kilograms yearly.