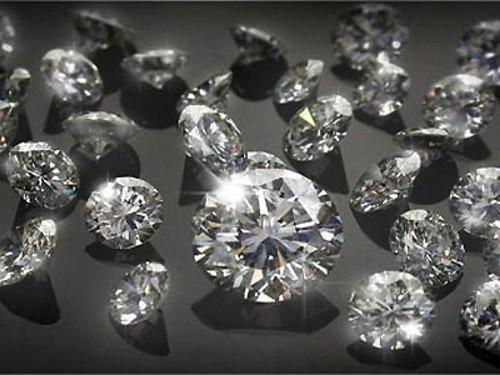 (Business in Cameroon) - The permit holder for the Mobilong diamond mines in East Cameroon since 2010, C&K Mining sold the majority of its assets in the mining project to Mr. Yang, a Chinese billionaire residing in Hong Kong who is allegedly the holder of an American passport.

According to our sources, a C&K Mining was held on November 19, 2014 in Yaoundé, after a board meeting held in Seoul on November 2, it was revealed that Mr. Yang is the mining company’s “new majority shareholder” following a joint venture between Koreans and Cameroonians. Korean partners who were previously majority “with over 50%” in C&K Mining, now only control “less than 10%”. The transaction, for which the value has not been revealed, discretely took place since “late 2013”.

The assets were sold after the scandal caused by the Mobilong diamond mine in South Korea in December 2010. That year, C&K Mining, which explored the deposit in 2006, was accused of over-evaluating its potential (736 million carats or 5 times global production followed by a readjustment which brought the figure down to 420 million carats) in order to speculate on the Seoul stock market.

Indeed, after receiving the mining permit in December 2010, and following the initial projection being declared inaccurate, C&K Mining’s stock rose on the Seoul stock exchange, multiplying its going selling price “by 4.6 in only 16 days”, stated Frederic Ojardias, an RFI correspondent in Korea. Many leading Korean public figures and the heads of C&K International, the parent company of C&K Mining, took advantage of the opportunity, selling at the higher price before it later tumbled downhill.

Legal action was taken against the heads of the young Korean mining company whose chairman was arrested and jailed in Korea in February 2013. Deuk Gyun Oh was later freed in September 2014. This occurred following a long hearing (9:00 am to 7:00 pm) in the Seoul Court of Justice on September 15, 2014 with Cameroonian national Paul Ntep Gwet, former Coordinator of the Small-scale Mining Support Framework (CAPAM), a governmental programme governing small-scale mining in production zones.

According to our sources, the Cameroonian veteran miner who has worked on virtually all mining projects in his country was invited as witness on behalf of C&K Mining to reassure Korean justice on the real existence of a world class diamond deposit in Mobilong in East Cameroon. CAPAM has a 10% stake in C&K Mining, a company he helped to create with Korean partners and other national operators.

Although the Mobilong diamond deposit’s potential is questionable, no credible contradiction has so far been made against C&K Mining’s 420 million carats. Everyone is in agreement, however, that it is a world class deposit, especially thanks to its conglomeratic section which remains unevaluated (C&K was invited to conduct evaluation and certification operations for three years, but the potential is believed to be greater than the alluvial section. It was approved for immediate mining after granting of the permit) which has a total estimated potential of only 230,000 carats in diamonds.