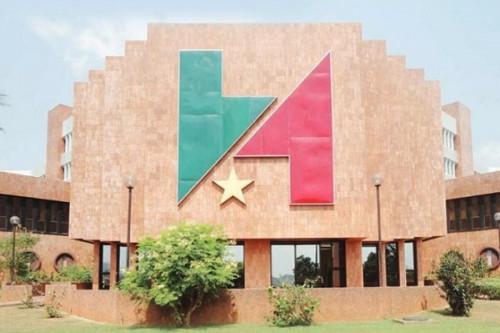 (Business in Cameroon) - In Cameroon, SNH, the national hydrocarbons agency, has just launched an open international bidding process for the feasibility study of the 3D seismic acquisition project on the Onshore Douala/Kribi-Campo Basin. This 3D seismic acquisition is a geophysical method of observation that provides a 3D image of 1,000 km2  surface for depths of less than 10 km.

The successful bidder will be responsible for getting to know the area of interest and developing the cartographic, photographic and illustrative material required to support the observations and recommendations made in the field. In addition, it will have to evaluate the cost of the planned seismic campaign by detailing it with headings (topography, drilling, seismic device, mobilization, demobilization, and layout), suggesting possible options for the acceptable optimization of costs and deadlines.

The maximum time frame envisaged by the SNH for the completion of the feasibility study is four months.

In order to ensure that bidders understand all the contours of the mission and the context in which it is involved, the SNH is organizing a meeting with the companies that have acquired the tender documents on Monday, February 17, 2020. This meeting will be followed by a visit, scheduled to last four days from the day following the preparatory meeting, to the site where the services will be carried out.

Each bid, written in French or English and in seven copies, including one original and six copies marked as such, must be sent to the secretariat of the SNH’s contracting unit, under sealed cover, no later than March 6, 2020.

Under penalty of rejection of the bid, each bidder must attach to its administrative documents, a bid bond of XAF3 million, issued by a financial organization authorized by the Minister of Finance to issue bonds in connection with public procurement contracts, or the equivalent sum in US dollars or €4,574 issued by a first-class banking institution (only for foreign bidders). Bids will be opened on March 6, 2020, in Yaoundé.