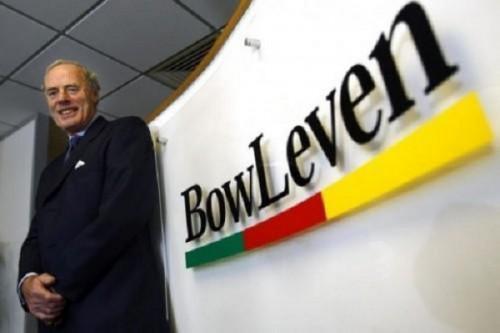 This was revealed in the company’s interim report for the six months that ended on December 31, 2019.

“Discussions with the Government of Cameroon and Société Nationale des Hydrocarbures (“SNH”) to finalize the closing position and return the license to the State are ongoing,” Bowleven indicates.

“In the absence of a financially compelling small scale domestic development project, the licence for this asset will likely terminate in December 2018,” the company had already indicated in its preliminary results for the year ended 30 June 2018. This was its way to show its pessimism as far as the continuation of the Bonomo project is concerned.

This pessimism, following inconclusive results, was the reason the agreement to allow  Victoria Oil & Gas (VOG) (another British operator) to acquire an 80% stake in the Bomono exploration license was blocked. SNH, Cameroon’s representative in the oil and gas industry, had even expressed reservations about that purchase.