Cameroon to produce 100,000 tonnes of fish with aquaculture 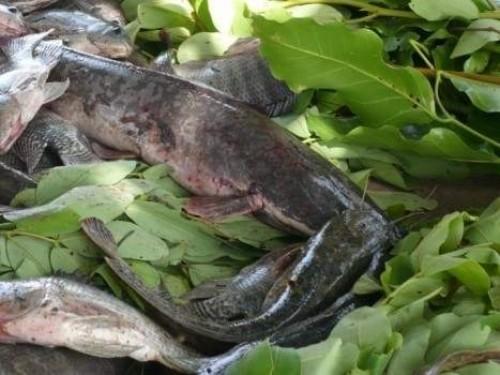 (Business in Cameroon) - According to the Cameroonian Minister of Fisheries, Dr. Taïga, Cameroon plans to produce around 100,000 tonnes of fish per annum by developing aquaculture. This is the goal for the intensive production centres the Cameroonian government has just begun building in several regions across the country.

The first of these plants has just been inaugurated in Méyomessala in the South, and will produce 17 tonnes of fish thanks to the construction of modern ponds and the training of young fish farmers by the Ministry of Fisheries.

Out of 176,000 tonnes of fish produced in Cameroon annually, only 1,000 originate from aquaculture. This is only 0.1% of national production. Yet, according to official figures, Cameroon spends close to 100 billion FCfa each year in imports to address the production deficit which is estimated to be 230,000 tonnes.