Cameroon: The constitutional court has finally been established 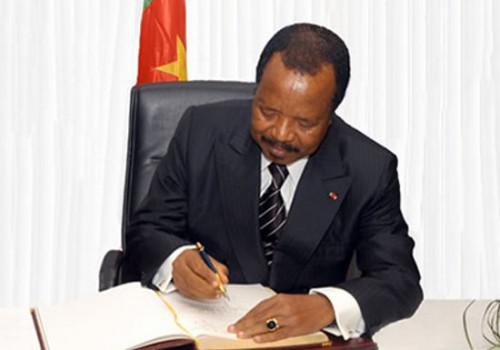 (Business in Cameroon) - The constitutional court, prescribed by Cameroon’s 1996 fundamental law, has finally been established on February 7, 2018 by Paul Biya. According to this fundamental law, the court is composed of 11 members appointed for a 6-year term which is renewable. The members are chosen based on notable and a proven reputation. They must have “great integrity and established competencies”.