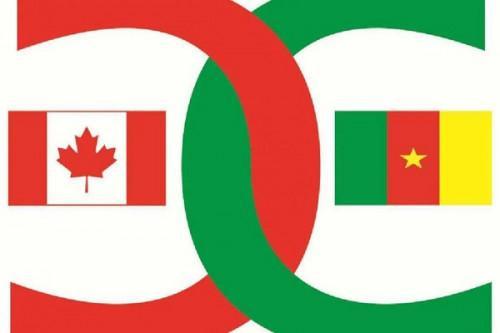 (Business in Cameroon) - The Cameroonian government signed Wednesday an air trade agreement with Canada. The document, which was initialed on December 17, 2017, in Colombo, Sri Lanka, was finally signed today by the Transport Minister Jean Ernest Ngallé Bibéhé Massena in Yaoundé.

This agreement is expected to “strengthen cooperation and trade relations between the two countries, and contribute to the development of civil aviation, through the opening of new commercial opportunities between companies designated by both partners. It (the deal, ed) will also contribute to the promotion of tourism,” Minister Jean Ernest Ngallé Bibéhé Massena said.

This new chapter in the relations between Cameroon and Canada comes nearly eight years after the two countries signed an agreement on the promotion and mutual protection of investors. The related document had been signed on March 3, 2014, in Toronto, Canada, on the sidelines of the annual Franco-Mine Forum, which had brought together that year more than 500 participants from Francophone mining countries.

Since then, Canadian economic operators have multiplied prospecting missions to Cameroon. "Economic days", organized on September 19, 2014, at the Sheraton Center in Montreal, were dedicated to exploring opportunities in the country. Trade exchanges between Cameroon and Canada have exceeded CFA25.5 billion since 2012, according to official data. They are more dynamic in sectors such as agribusiness, pharmaceutical industry, infrastructure and mining, mechanical equipment, textiles, wood and its byproducts, etc.