Cameroon: Exclusion from AGOA expected to have no major impacts on the country’s exports to the USA 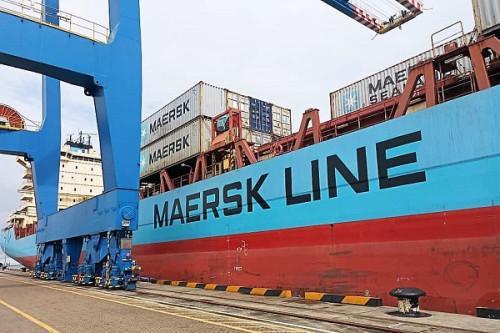 (Business in Cameroon) - As of January 2020, Cameroon will no longer be among the African countries benefiting from the AGOA, a program set up by the US government to facilitate and encourage African exports to the United States.

The US government, which notified Cameroon of its exclusion on October 31, 2019, indicates that this is due to the violation of some human rights in Cameroon. Although the official documents are not very explicit, this "sanction" is certainly related to the socio-political crisis that has been raging, since the end of 2016, in the country's two English-speaking regions, where the regular army faces English-speaking secessionists, whose acts of barbarism are regularly broadcasted on social media.

In a statement released on October 31, 2019, the U.S. Embassy in Cameroon released statistics that shed more light on the relatively marginal impact that Cameroon's exclusion from AGOA could have on trade with the country of the Uncle Sam.

Indeed, according to the embassy, in 2018, "Cameroon exported approximately $220 million of goods and services to the United States. $63 million of these were exported under AGOA, more than 90% of them in the form of crude oil."