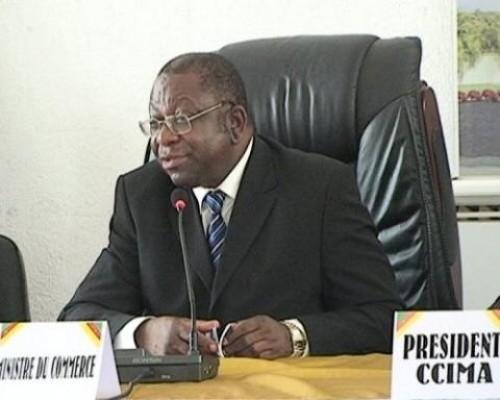 (Business in Cameroon) - The Cameroonian Minister of Trade, Luc Magloire Mbarga Atangana (photo), announced on April 30, 2014, that the Central African Monetary and Economic Community (CEMAC) cabinet approved 19 Cameroonian companies, representing 145 products, for the CEMAC preferential system. Mr Magloire revealed that the said companies will officially receive their approval on May 2, 2014 at a ceremony held in Yaoundé.

According to the Trade Minister, “through the CEMAC preferential arrangement, these companies will have obstacle-free access to the markets of all CEMAC member states, thus significantly improving their competitiveness in a context of heightened competition.”

For the Cameroonian government, the news is considered to be a major step in the promotion of Cameroonian products on external markets, particularly in the CEMAC space, which has six countries: Cameroon, the Congo, Gabon, Equatorial Guinea, Chad and the Central African Republic.

List of companies admitted to the CEMAC preferential system

- The major chemical complexes of Africa