Wine consumption: Cameroon ranks second, ahead of Côte d’Ivoire and Congo in Africa 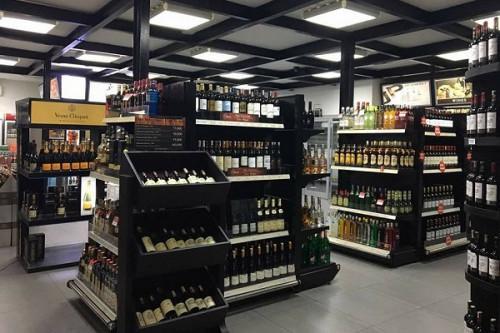 (Business in Cameroon) - Pan African market research and intelligence firm Sagaci Research recently published a study on wine consumption across Africa. According to the study, over the June 2020-June 2021 period, the top three African countries with the highest proportion of the adult population who consume wine are Togo, Cameroon, and Côte d'Ivoire.

“Togo takes first place in terms of wine consumption, followed closely behind by Cameroon and Côte d’Ivoire, each scoring 26%, 25%, and 23% respectively, of the nation’s adult population having consumed wine in the last four weeks,” the study reveals.  Those countries are followed by Congo, Benin, South Africa, Gabon, Burkina Faso, Nigeria, and Namibia.

The study believes that apart from marketing, cultural habits and religious beliefs affect the wine trend in the African countries studied. For instance, as the study explains, “although the wine-making tradition is present in several regions of the continent (Morocco, Ethiopia, South Africa…), the data seems to show that the French have strongly influenced the consumption habits in other countries, as 8 out of the top 10 wine-consuming nations in Africa have a common history with France.”

Few things to note nevertheless are that the study is based purely on the percentage of adults who recently consumed wine instead of the volume of wine consumed in the whole country. Also, 29 out of the 54 African countries were considered in the study. In addition, the daily data were gathered from some 20,000 consumers over the twelve months of the study through the app SagaPoll.