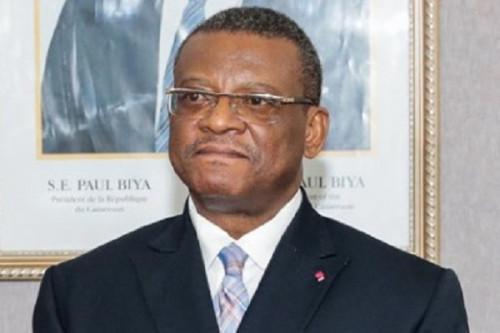 (Business in Cameroon) - Prime Minister Joseph Dion Ngute (photo) presented, on November 29, 2019, the main points of the 2020 Finance Bill before the national assembly. Compared with the XAF5,212 billion budget planned by the 2019 finance act, the budget (XAF4,951.7 billion) for the 2020 finance act is down by XAF260.3 billion in absolute terms and 5% in relative terms.

According to the Prime Minister, this decline is guided by a concern to rebalance public finances in the medium term, to better rationalize public spending and to optimize the mobilization of domestic non-oil revenues.