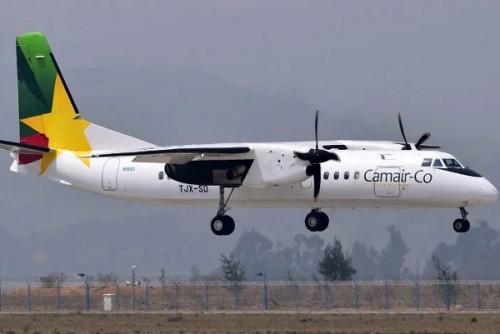 (Business in Cameroon) - In Cameroon, state-owned carrier Camair-Co officially announced, on December 1, 2019, that shots were fired at one of its MA60s when the pilot was manoeuvring to land at Bamenda Airport in the North-West region.

“Following this incident, the aircraft was immobilized in order for an impact assessment to be carried out in conjunction with competent technical authorities,” the company informed. The latter states that as a result, the flight schedule has been restructured to limit disruptions.

Several local newspapers quickly attributed the attack to English-speaking separatists, who have been spreading terror in the Southwestern and Northwestern regions for the past three years.