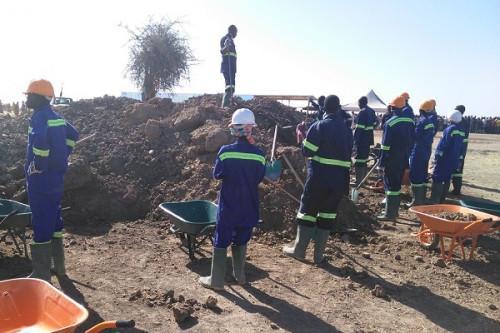 (Business in Cameroon) - Cameroon recently validated an integrated national program aimed at developing decentralized territorial communities using the Employment Intensive Investment (EII) approaches. This program spurs from the success encountered in the implementation of this approach during a pilot phase that started in 2013, official sources reveal.

Indeed, over the past seven years, the Cameroonian government injected a total of CFAF 9 billion in 38 communes in the country for the implementation of projects using the EII approaches.

Thanks to these projects, officials at the Ministry of Economy indicate, 6,200 jobs have been created in these local communities, with about CFAF 3 billion of salaries distributed to the population.

Given the positive impacts of this pilot phase, the government wants to use the EII approaches as major tools in the development of decentralized territorial communities, at a time when the country is accelerating the decentralization process.

Let’s note that according to Médard Kouatchou, head of the EII unit at the Ministry of Economy, the peculiarity of the projects implemented using the approaches is that 70 to 80% of the projects’ budget remains in the locality hosting the project. The reason is that EII approaches require the use of local materials and labour.